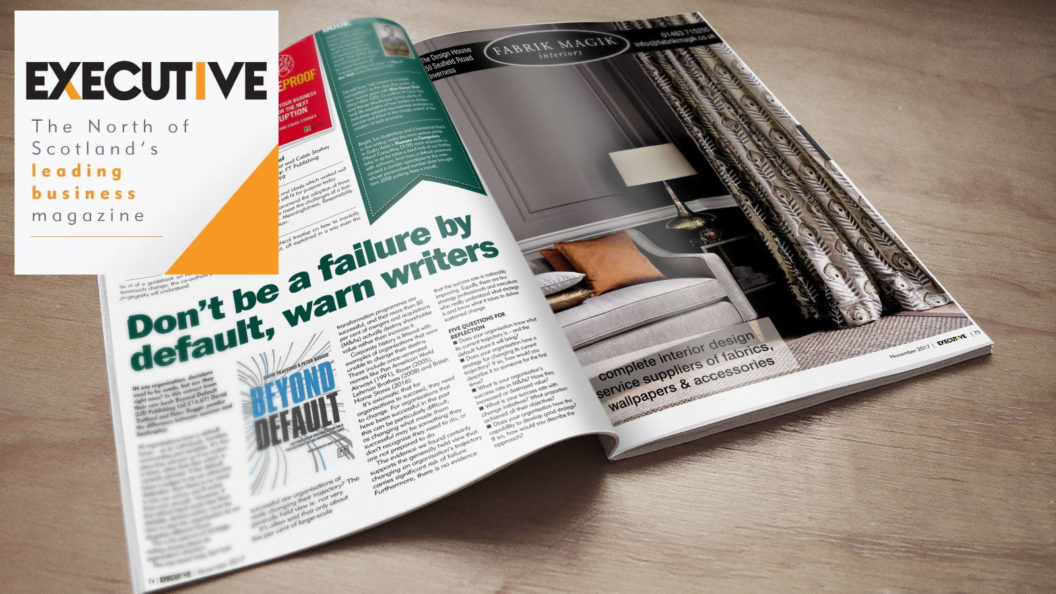 “All organisations have a default future – as do individuals, families, communities and societies. It’s the place they will end up if no action is taken, other than that which is currently planned. If the default future is judged to be an attractive destination, then there is no need to take any action; you’ll arrive there soon enough. However, if that default future looks less than desirable, decisive action must be taken to steer the organisation to an altogether different future.

This is the essence of strategy: making choices about an organisation’s direction.

This may sound easy, but how successful are organisations at really changing their trajectory? The generally held view is: not very.

It’s often said that only about five per cent of large-scale transformation programmes are successful, and that more than 80 per cent of mergers and acquisitions (M&As) actually destroy shareholder value rather than increase it.

Corporate history is littered with examples of organisations that were unable to change their destiny.”

Read the review on page 74.