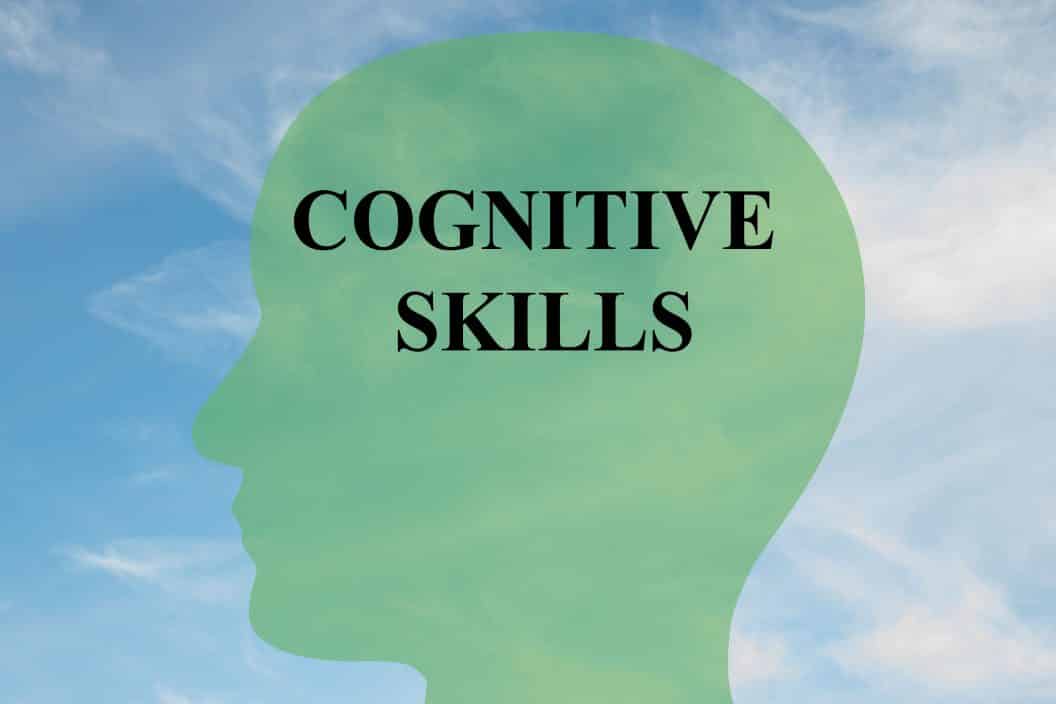 One of the essential characteristics of collective leadership is that leaders operate collectively. To effectively do this they need to master a set of cognitive skills. Before we describe these skills, let’s first discuss what a cognitive skill is.

Cognitive skills are brain-based skills that are needed for the acquisition of knowledge, manipulation of information and reasoning. In order to understand them we need to examine their roots in cognitive psychology. That is the scientific study of mental processes, for example Attention, Language use, Memory, Perception, Problem-solving, Creativity and Thinking. Before cognitive psychology emerged in the 1960s people believed that human and animal behaviour could be explained in terms of conditioning and training, and that psychological disorders were best treated by altering behaviour patterns. During the first few decades of the 20th century it was thought that unobservable mental processes were outside of the realm of science.

Researchers in linguistics, cybernetics and applied psychology used models of mental processing to explain human behaviour. Such research became possible due to the technology that allowed for the measurement of brain activity. In particular, the developments of brain surgery and the understanding of brain injury allowed rapid advances in the field. We now know that Cognitive Psychology can be simply segmented into five areas:

From each of the categories above we have identified the following 10 key cognitive skills that need to be mastered in order to be effective collective leaders.

Actively listen: Ability to listen to others with the aim of understanding their ideas and concerns. And to do this in a way that they feel listened to.

Share mental models: Ability to communicate in ways that allow others to build mental models based upon your ideas.

See other perspectives: Ability to see things from different perspectives, thereby building a more complete picture and developing a better understanding of where others are coming from.

Avoid seeking confirming evidence: Ability to examine all evidence with equal rigour and avoid seeing evidence that ‘confirms you are right’.

Know your anchors: Ability to identify those things that are keeping you on your current trajectory and thereby maintaining the status quo. These anchors may be past decisions, sunk costs or lack of motivation.

Recognise emotional attachments: Ability to recognise those things that you are emotionally connected to and thereby influence your thinking, judgements and decisions. These tags could relate to people, places, organisations or memories.

Use all the tools in your box: Ability to apply the most appropriate ‘tool’ to the specific circumstances. Avoid seeing everything as a nail when you have a hammer.

Letting go: Ability to recognise that a situation has changed to such a degree that it’s better to ‘let things go’ and move on.

While successful leaders also need to master other cognitive skills, these are the ones that are critical to successful collective leadership.