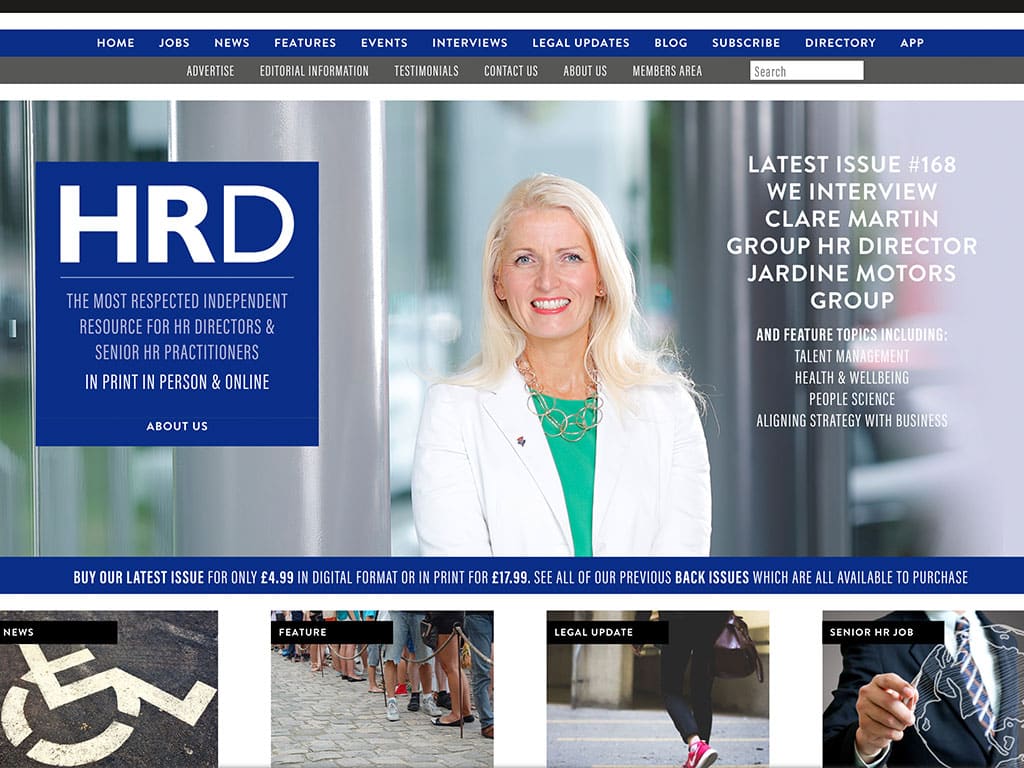 Conventional thinking on strategy is that it begins by defining a compelling vision, complete with big, hairy, audacious goals (BHAGs). Then follows a plan for achieving the vision that is executed flawlessly. Sounds easy. So why is corporate history littered with organisations that have failed to react to change? The evidence indicates that many are not good – and not getting any better – at designing and executing strategy?

As Richard Rumelt puts it in his best-selling book Good Strategy/Bad Strategy, the gap between legitimate strategy and the jumble of things people label as ‘strategy’ has grown over the years. He also points out that strategy is not the same as ambition, leadership, vision, planning or understanding the logic of competition.

Why is this the case? If there are now more articles and books than ever before on strategy – and more graduates from business schools worldwide – why is it that organisations continue to struggle with this important requirement of managing a successful business? While there is no simple answer to this question, context plays a crucial role. For example, before the financial crisis that began in 2008 most businesses had enjoyed a long period of sustained growth, where strategy was essentially an extrapolation of the past. During the 2008 crash and the recession that followed, the context shifted significantly, resulting in a strategic focus on cost-containment, rationalisation of peripheral businesses and the repair of balance sheets. While execution was a challenge, it was essentially about divesting businesses, consolidating operations and acquiring weaker competitors. It could be argued that as soon as businesses understood the context they were operating in – and the strategies they needed to pursue – the context had changed again, and as a result this caught many out.