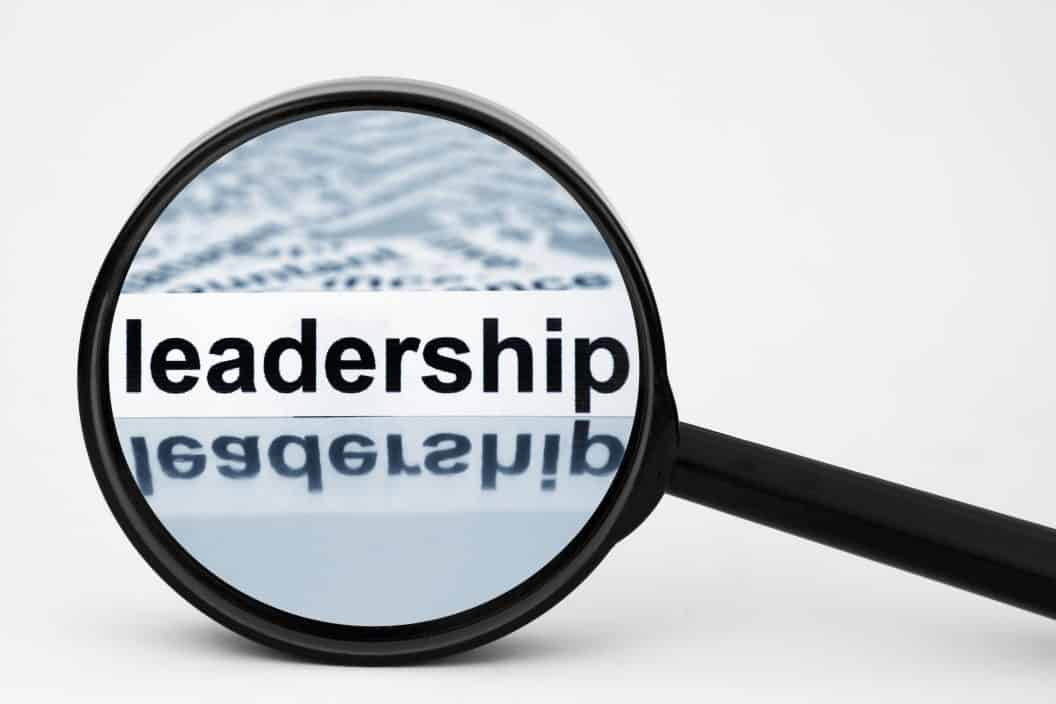 So, what is collective leadership?

Before we get into our definition let’s first illustrate some of its important facets through a series of vignettes, each based upon an organisation that we’ve personally worked with.

In our first example, a mid-sized UK financial services organisation, the trigger for its journey to collective leadership was the appointment of a new HR director and, shortly after, CEO. Both believed that the organisation had potential, but the way its extended leadership operated was pulling it in different directions. As the HR Director put it “It was like our leaders were playing different sports – each having a different set of rules. They weren’t doing this intentionally. They were trying to do their best, but simply couldn’t work together because they didn’t understand the rules by which their colleagues were operating.” Their journey to greater collective leadership began by bringing clarity to their roles and responsibilities. They then collectively became involved in developing a new strategy for the organisation. After having a common purpose and clarity of role they were held to account through an integrated performance management process. Within a relatively short space of time all members of the extended leadership team were collaborating extensively and operating to the same ‘rules’. The resultant change quickly became apparent to the wider organisation.

Our second example is a US manufacturing company based in Illinois. The trigger for its journey to collective leadership was an epiphany the CEO had one morning while shaving. It was at a particularly low point for him as the millions of dollars he’d spent modernising the manufacturing facilities in order to improve quality and productivity just wasn’t delivering. What he realised, while looking into the shaving mirror, was that he was investing in the wrong things and that he needed to switch focus to getting his leadership team to work better together and stop competing for limited resources. He also realised that the leadership team needed to get the workforce more engaged and motivated, only then would quality and productivity improve. He began with the simple action of encouraging his leadership team to break down the functional silos, to talk to one another, and to share their ideas, thoughts and concerns. Very soon they began to collaborate, to work as one and tackle challenges collectively. They then took it to the next level where they began to give each other feedback on their actions and behaviours. In effect they were coaching each other in real-time. What struck us when we met them for the first time was that they were doing this in front of visitors and didn’t even realise it! It had become a natural way of working together.

Our third example is that of a mid-sized UK NHS Hospital Trust. Despite being a world-recognised centre for research and clinical excellence in Cardiac and Thoracic medicine it, like all other UK Hospital Trusts, operates in a context of increasing demand and constrained budgets. Its chosen strategy was to become even more innovative in the way it put the Patient Experience at the centre of everything it did. One of the major challenges the Chairman, CEO and Chief Medical Officer faced was getting all senior staff – both medical and administrative – to act as one. For some senior clinicians this transition was beyond their comprehension, especially as the NHS was initially established on the basis of a consultant-centric model, where the hospital and all its support staff were there to serve consultants’ needs – and, many would say, their egos. The transition to collective leadership involved some tough calls by the hospital’s executive leaders, who had no option but to invite some of the senior medical consultants to pursue their careers in other hospitals. As greater collective leadership emerged, communication of the patient-centric strategy became more consistent and understood across all levels of the hospital’s staff. Extensive use was made of visual imagery to communicate the strategy in ways that were understandable to different groups. Like the Mayo Clinics in the USA – who the senior leadership visited when developing their strategy – all staff, irrespective of level, are now recruited on their values as well as their technical experience.

Our fourth example is that of a multi-billion Euro German life and general insurance company. Having used outside consultants to help develop the company’s strategy its visionary CEO recognised that its successful execution was critically dependent upon his extended leadership team – some 35 executives – really understanding the strategic shifts that were involved. Knowing the power of experiential learning – from a study tour he had undertaken some years earlier – he engaged us to design and facilitate a series of learning journeys. Over a three-year period his top 35 leaders undertook a programme of learning experiences including study visits to companies both within and outside their industry. Following these visits they were expected to evaluate and put into practice what they had seen and learned – but in a way that was relevant to their own context. In order to encourage shared understanding and accountability he also assigned each leader to a very different role – for example, a senior Marketing Executive led the Shared Services initiative; a senior Finance Executive led the transformation of the IT organisation. Over three years, the group of 35 leaders devloped a level of trust that allowed them to coach one another and collaborate in ways that enabled them to collectively focus on the greater good of the enterprise – as opposed to their individual functional areas or business units. They described this experience as the difference between referring to one another as ‘Herr Doctor’ and the more formal ‘Sie’ at the outset, to calling one another by their Christian names and using the less formal ‘Du’. Significantly they felt comfortable asking each other for help and advice. In order to further develop their collective leadership capability they formed an ‘Academy’ through which they continue to explore and constructively challenge the company’s strategy. The CEO’s pursuit of collective leadership – in order to successfully execute the new strategy – was both successful and created a new and powerful organisational capability.

In all four examples the CEO recognised that the most critical condition for their organisation’s success was for their leadership teams to be aligned in their thinking and action, to act collectively as one. Unfortunately we could cite many more examples where collective leadership was not present and, as a consequence, the leadership team failed to develop an effective strategy or deliver meaningful change.

This is particularly important in today’s increasingly volatile, uncertain, complex and ambiguous (VUCA) world where we can no longer assume that the future is an extrapolation of the past. This has never been more the case than in 2020 when the Covid-19 pandemic changed the context for individuals, organisations and societies across the globe.

Whether an organisation chooses to practise collective leadership is a choice. It’s a choice that all leaders can choose to make. It’s also a personal choice on how you want to act as a leader. A choice that’s based upon the belief that today’s challenges – and opportunities – require a collective, as opposed to individual, response. Collective leadership is a capability that can and needs to be developed within all types of organisations, whether they are a private or publicly-quoted company, not-for-profit organisation or government agency.

Peter Boggis
Co-author of Beyond Default

Read more about how to develop collective leadership through our experiential learning journeys.